A most thoughtful and thought producing blog by Billy Blogged.

Racism – The belief that all members of each race possesses characteristics, abilities, or qualities specific to that race, especially so as to distinguish it as inferior or superior to another race or races. 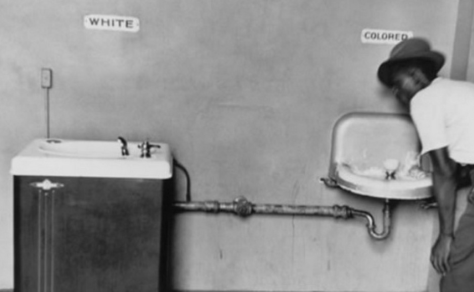 Racism? Here? In the UK? Don’t be daft mate. We’ve got an egalitarian society that isn’t prejudice, nor do we discriminate. We defeated the Nazis. Go Russia or something mate. Then you’ll see real racism.

I understand that the title may be unequivocally alarming to you, and so it probably should be. Is it just an exaggerated view-point consciously crafted to generate this sad little teenager a couple more views on his stupid, pretentious, worthless, sad, egoistic, biased, bigoted blog? Yeah, a bit.

However I cannot, and I will not (sassy), ignore something that I have noticed recently. Perhaps it is nothing, but I’ve just noticed, that in an incredibly small minority of the…