In my Elemental Worlds books. Pettic, a farmer’s son is the best friend of the Crown Prince. although there is mention of how this came about in the books, I thought I would give you a fuller account of their meeting. 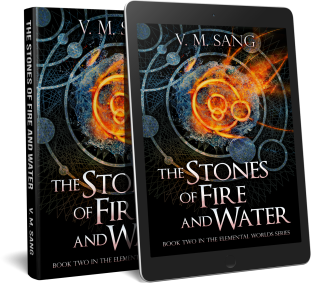 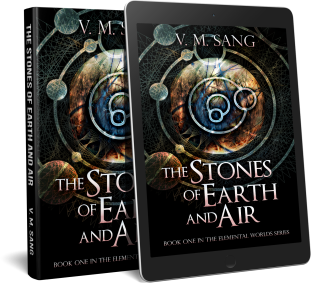 To learn about Pettic’s adventures in the four Elemental Worlds, you can click on this link, or go to My Books page and click on the book image.