Here are some thoughts on the semicolon. I found these ideas very interesting, especially to clarify things in lists. 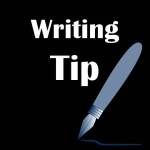 During the writers’ meeting on Tuesday, we discussed the use of semi-colons in a list following a colon. The published historian in the group, an academic professor who knows a great deal about grammar, punctuation and writing in general, brought it up.

In professional academic papers, the rule is that a semi-colon, not the comma, must separate a list of items when preceded by a colon.

For example: The settlers of the area came from many countries: Germany; Switzerland; Poland and Spain. 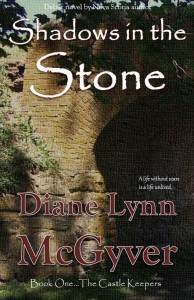 However, I have not encountered semi-colons used in this manner, so when I came home, I started to dig. It was difficult finding rules online, so I referred to my trusty handbook The Bare Essentials by Sarah Norton and Brian Green.

It recommended the use of semi-colons in complicated lists. The sentence they used as an example was: A few…